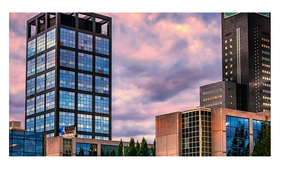 For this conference, the partners invite abstracts for papers and posters including (but not limited to) the following aspects of minority languages in urban contexts:

They welcome abstracts for papers and posters that focus exclusively on cities or that compare urban and rural contexts. Abstracts should be no more than 300 words (excluding references).