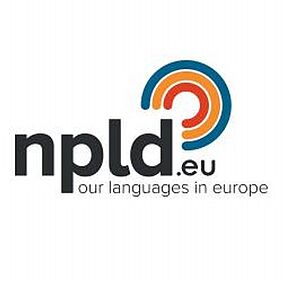 On May 26th, the NPLD (Network to promote Linguistic Diversity) held a meeting to discuss NPLD strategy over the next years.

The main theme of this year’s General Conference was media and social media in minority languages. The Mercator White Paper on Linguistic Diversity was also brought to the attention of those gathered.

Every two years, the NPLD choses from its associate members new representatives for its steering commetittee. This year, among those elected, were Mercator colleagues Jarmo Lainio from Sweden, and Cor van der Meer from Frisia.